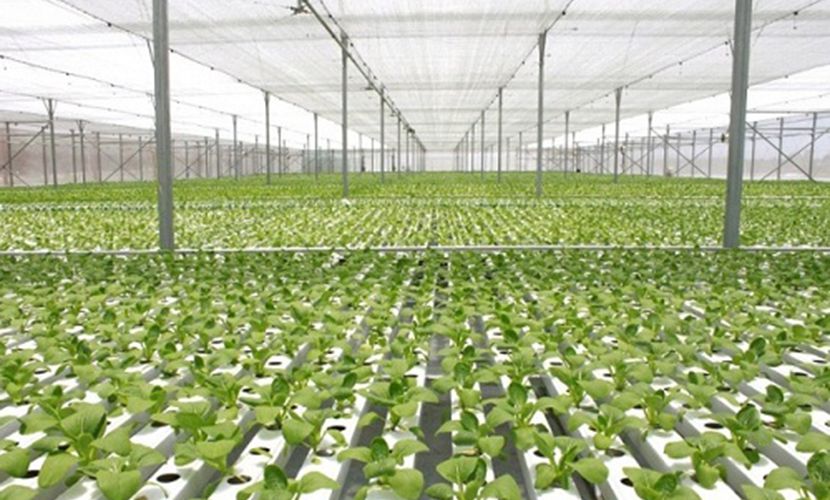 Vietnamese farmers account for 70% of population. However, they only contribute 20% to Gross Domestic Product (GDP), while these figures in developed countries are 40%. Therefore, Vietnam’s agriculture must apply technology to improve farmer’s productivity.

In 2017, science and technology played an important role in restructuring the agriculture sector. As a result, countrysides gain a new appearance and increase performance and quality while boosting exporting ability.

Science and technology comprise 30% of the increase in agricultural production. In addition, they contribute 38% of the growth of seeds and breeding stock. More than 90% of rice fields, 80% of corn fields and 100% of new cashew fields are using Vietnamese seeds.

The performances of animal raising and plant growing are higher than those of neighboring nations. For example, Vietnam’s rice is leading ASEAN while our shark catfish and pepper are unparalleled worldwide. Vietnam’s coffee and rubber also stand at the second position globally.

The rate of mechanized agriculture has been increasing as well, with 2% increase compared to 2016. There exist new models of aquaculture farms, having a chain of value production for shrimps, shark catfish, and lobsters. Vietnam now pays more attention to raising quality and value-added chains.

To also improve its competitiveness in international markets, Vietnam’s agriculture has already restructuring production methods. This helps to create close links for the application of technology to boost quality and efficiency of advantageous production.

The recent participation of large corporations into agriculture for exporting are several typical examples of that change.

Nevertheless, all of those results are not the full potential of Vietnam’s agriculture. Vietnamese farmers account for 70% of population, yet they only contribute 20% to GDP. In the mean while, these figures in other are 4% and 40%, respectively.

According to World Bank, GDP in agriculture of Vietnam is on the wane. Also, the performance growth has been weakening while the income gap between farmers and those in others is widening.

To tackle this issue, World Bank suggested that Vietnam’s agriculture should change its visions and methods. Namely, they suggested applying more technology to build value links or gather farmers into companies.

In this way, Vietnam should change from traditional production to using high-tech one. Only doing it will create prominent values for higher competitiveness.

At the moment, although Vietnam’s agriculture has high yields, its farmers performance is pretty low. Therefore, Vietnam should pay much attention to modernizing production models and enhancing product quality. More investment projects should be stimulated and more technology should be applied in specialized areas.