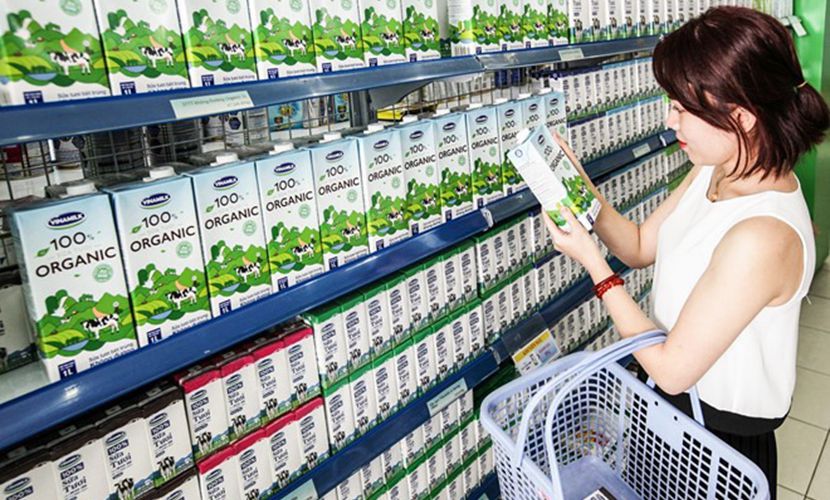 Accordingly, Vietnam nation brand value has jumped up five steps from the 2016 ranking, to rank 45th this year. This makes Vietnam among the top 50 most valuable nation brands in the world.

With a big jump of 43% in value, Vietnam ranked fifth among the fastest growing nation brands of 2017. Iceland is the fastest growing brand value country, with an increase of 83%. Cyprus, Spain and China are the second, third and forth, respectively.

According to Brand Finance also, Vietnam’s food industry contributed upwards of $ 17 billion of the country’s exports and the apparel industry made up over $ 22 billion of exports. “These economic contributions are absolutely crucial for Vietnam’s overall growth and would not have been entirely possible without the concentrated efforts by the Vietnamese government,” Brand Finance said.

Brand Finance, which was present in over 20 countries, also said that in the international marketplace, consumers had a much wider choice of products from different countries and sought a higher assurance of quality than what they simply got through the place of origin. “Gone are the days when just saying “Made in XYZ” was enough. Clearly everything manufactured in Vietnam, Thailand, India and Australia, as well as Turkey, China or America could not all be great and vice versa.

“Consumers need a warranty and assurance from the governments about the quality of products the country is exporting,” the report said, adding that building a strong national quality mark is a solution which will endorse the quality and authenticity of the products from the country.

The report further said, “A well-managed national quality mark is the key to nation brand success and doing it right can bring great benefits.”

Brand Finance measures the strength and value of the nation brands of 100 leading countries using a method based on the royalty relief mechanism employed to value the world’s largest companies.