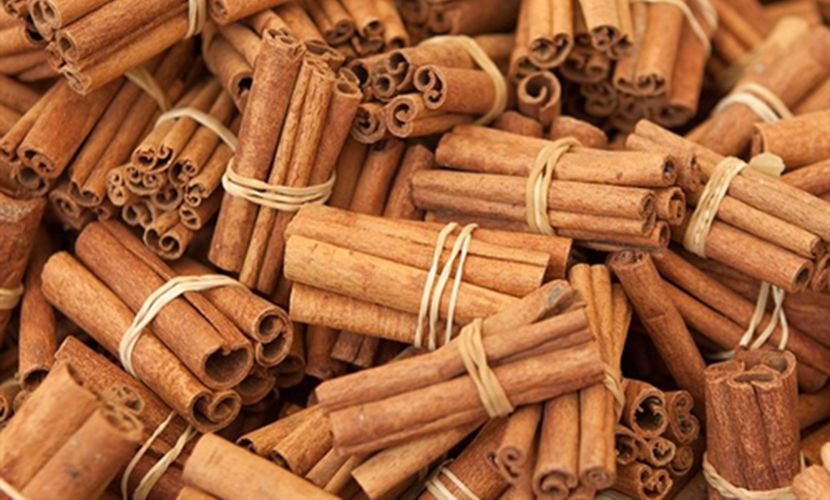 Cinnamon is popular to the daily life of people in Van Yen district, Yen Bai province. Not only does cinnamon in Yen Bai bring profits to each family, it is also indispensable in the cultural life of Dao people community.

The people of Yen Bai often refer Mr. Ban Van Quan to the person who gave birth to cinnamon in Yen Bai. He was the first person in the province planting cinnamon trees in the garden. Despite being at the “rare” age of 75, Mr Quan still go to the cinnamon forest every day. Cinnamon trees stick to him almost his lifetime.

At the age of 9, he brought cinnamon from Da Trang mountain village because he saw people here gain much money by planting cinnamon. Cinnamon helped his family, his relatives and farmers in his commune become prosperous. Then, a new custom of the Dao people has been formed, people have created new cinnamon fields every spring.

Indeed, cinnamon in Yen Bai province has contributed significantly to helping people overcome poverty. Many households earn hundreds of million per year. Especially, cinnamon trees have become a precious gift for children when they get married. Cinnamon trees help growers build houses, and their children to study.

Cinnamon in Yen Bai becomes a high-income tree and increases forest coverage. There are many families who have enriched from cinnamon trees. In addition to harvesting cinnamon skins, big cinnamon trunks are used for artificial wood processing, while small ones are used for construction.

Although cinnamon is main industrial tree, people do not passionate to this cinnamon crop. The reason is the low price, while the cost of cleaning, weeding, and peeling increases. Some plants on other slopes are worth immediately, so cinnamon plants are less noticeable.

To expand the growing area of ​​cinnamon and ensure good seed sources, Yen Bai is building the brand of cinnamon. In addition, the province is re-planning cinnamon growing area in highland communes, unifying the management of cooperatives and production and exporting enterprises of cinnamon.

At present, the communes persistently persuaded growers not to destroy cassia, giving priority to the development of rural traffic in upland areas. Therefore, growers and enterprises could conveniently transport cinnamon products to consumption.