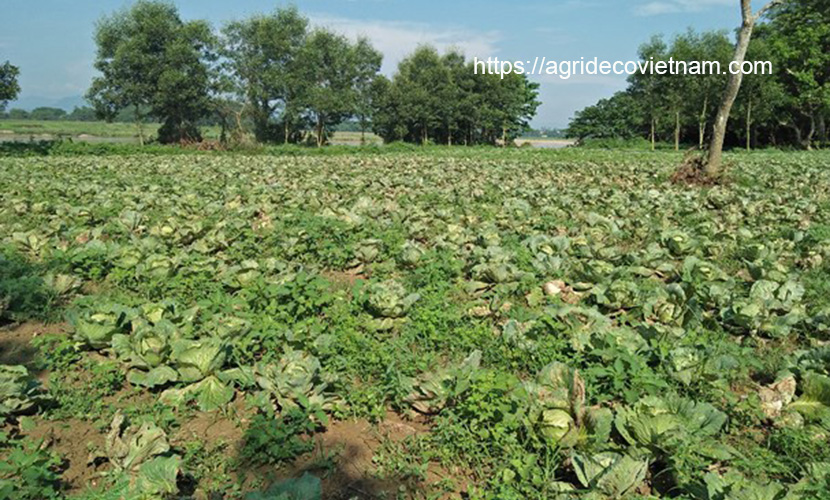 In order to increase the value per unit of cultivation area and change the crop structure, farmers in Nghe An province have tested vegetables. In which, off-season cabbage was one of testial vegetables, which generated high economic value for local growers. 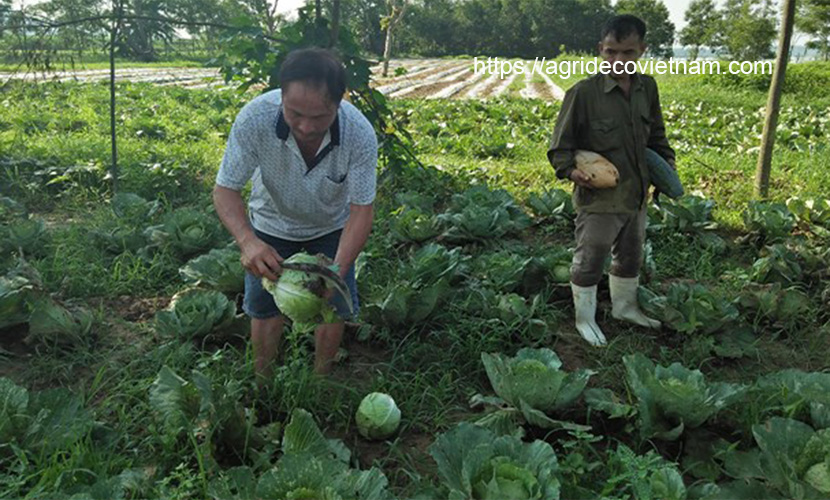 Mr. Lam, who was one of the pioneers growing off-season cabbage, excited for the cultivation model. He also surprised of high economic value of this model.

“Planting fresh cabbage in the summer is very hard, but the economic efficiency is higher. On average, one hectare generates from 5 to 6 tons in the case of good care. If the weather is in good condition, one hectare can generate more than 8 tons. The current selling price on the market is VND 10,000/kg. Therefore, one hectare of fresh cabbage planting in the summer can yield at least VND fifty million,” Mr. Lam said.

The off-season cabbage variety that Nghe An farmers grow comes from Israel. This cabbage variety is very suitable for hot and dry climate, but generates high productivity.

Previously, local growers mostly grew vegetables, such as rice, maize and peanuts but the econimic value was not high. Since 2017, the province has contracted a number of farmers to grow traditional vegetables in the direction of specialized cultivation. Especially, there are more than one trial hectare of off-season cabbage, which shows the high productivity and economic efficiency.

“Although growing fresh cabbage in the off-season, the yield is no less than that of the main crop. The growing period lasts from 10 to 13 weeks and average weight reaches 1.5kg per piece. Because such kind of cabbage is in high quality, it attracts a lot of customers. At the moment, my family is selling fresh cabbage to restaurants, hospitals, and schools in other province”, Mr Lam explained.