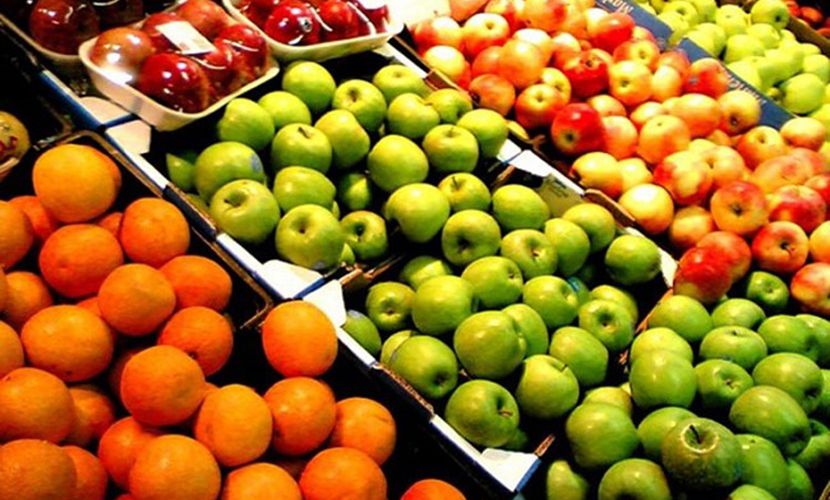 Trade Affair of the Vietnam Embassy to the United Arab Emirates (UAE) has warned Vietnamese fruit exporters not to have transactions with 13 import companies in the UAE.

These import companies have been reported for swindling. Several of them were of suing in court for not paying money to exporters, according to the trade counsellor in a notice published on the website of the Ministry of Industry and Trade on Thursday.
In July 2016, the trade counsellor warned about several ways of swindling and trade frauds by the UAE fruit import companies.

The lack of understanding about the UAE market, culture, trading modes and consumer habit caused a lot of difficulties and implied significant risks for Vietnamese fruit exporters when exporting to Dubai.

The list of import firms that Vietnamese firms were advised not to have transactions: