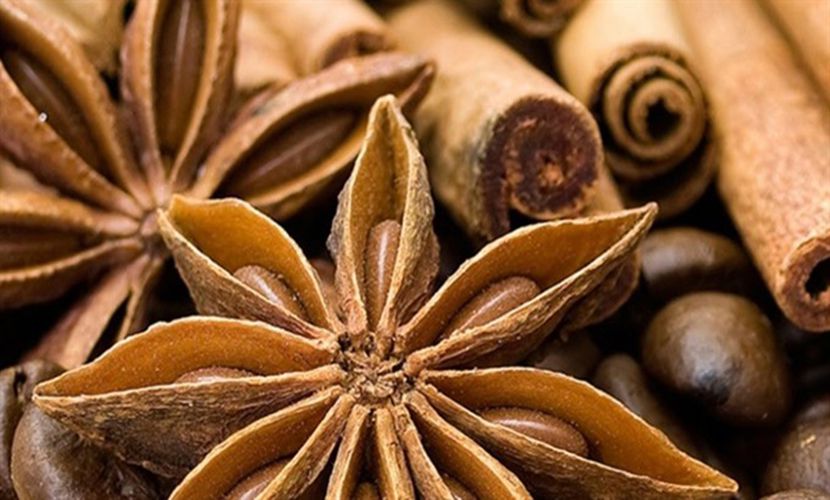 Vietnam has the potential to boost its exports of star anise and cinnamon. However, Vietnamese spices exporters need supportive policies from the government to expand markets.

Star anise and cinnamon are two non-timber forest Vietnamese spices for over 100 years. Cinnamon is popular in Yen Bai, Lao Cai, and Quang Nam provices with an estimate area of 150,000ha. Star anise is mostly in Lang Son province with more than 50,000ha of area. These two items of Vietnamese spices could provide a sustainable livelihood for more than 200,000 ethnic minority households.

According to the World Spice Organization, globally Vietnam ranks third in cinnamon production and second in star anise production. The two Vietnamese spices are mainly exported to India, the Middle East, the US, and the EU. The total annual shipments are worth around US$400 million. 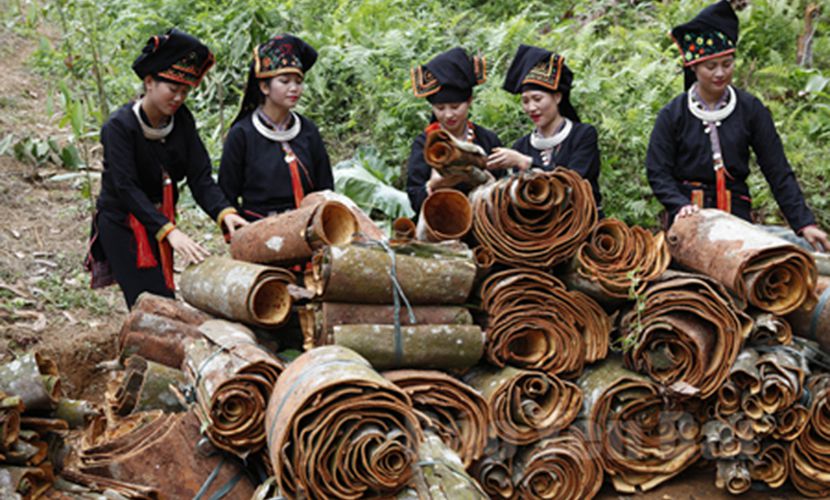 In highly developed processing countries, cinnamon and star anise are the main raw materials in cosmetic and pharmaceutical industries. In particular, shikimic acid in cinnamon is the important material for pharmaceutical companies to produce Tamiflu, a bird flu medicine.

According to a spices export company in Vietnam, this company earned US$12 million from export of these two Vietnamese spices last year. The main export markets were India, Japan, South Korea, and Europe.

However, the industry faces challenges of high-quality seeds and technology application in production. As a result, there is not enough supply to meet the import requirements. 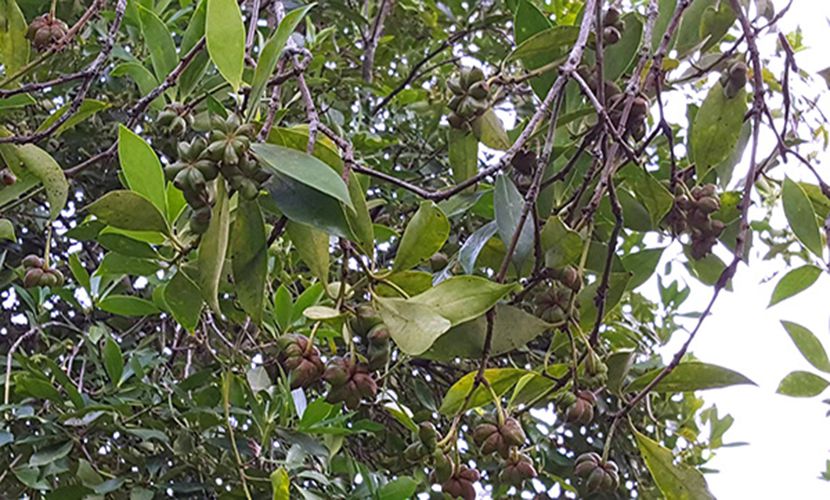 There are more than 600 spice exporting companies in Vietnam at the moment. However, most of these companies are trading companies with small and medium-size. They do not have the resources to invest in technology and increase their products’ value. In addition, they do not care about developing links with growers to control quality and quantity.

To increase the quality of the Vietnamese spices, the government should provide soft loans to ethnic farmers and enterprises. This encourages research activities into new varieties and transfer of new production and processing technologies. Only doing this well, it could sustainably develop these spices and improve income for local growers.