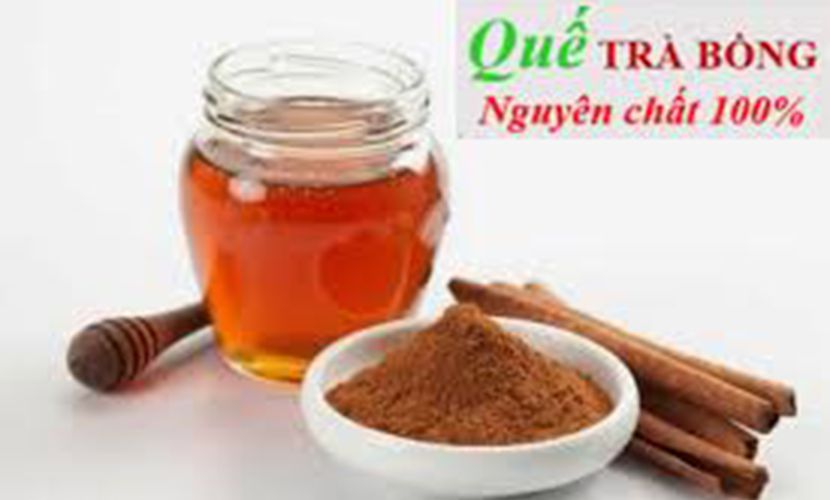 With an area of 1,278ha, Tra Bong district is considered as the capital of Quang Ngai cassia tree. Tra Bong cassia is most popular in several communes, such as Tra Thuy, Tra Lam and Tra Hiep. Each year, Tra Bong District provide approximately 600 MTs of cassia. In which, 70% of this amount is exported to Europe for essential oils and handicrafts. Together with Van Yen cassia, Tra Bong is one of the biggest area to provide Vietnamese cassia for export.

Tra Bong cassia tree has long been famous for its thick skin, high in oil content, aromatic and spicy. In the sixth century, Arabic, Portuguese, and Chinese traders went here to buy Tra Bong cassia. Today, the district exports an annual quantity of more than 400 MTs of cassia skin to Europe.

The Kor people in Tra Bong can not remember cassia to this land ever. They only know since their birth they have seen their father tight up with this cassia tree. Each year, after the harvesting season in October of lunar calendar, it is time when cinnamon bloom, fragrant smell. In December, the Kor people go to collect cassia seeds, dry and preserve in bamboo tubes to hang on the kitchen.

In four seasons, the villages of Tra Bong are fragrant with cassia flavor. There are two harvesting times each year. The first time is in March and April and the second is in July and August of the lunar calendar. According to the experience of growers, harvesting at these times makes cassia easily peel and high oil content.

After Tet holiday, growers bring seeds in thick layers of leaves to create moisture, remove outer shell of the seeds and then soak. After that, they will place seeds on a porous soil. In the early years, growers take careful care of cassia tree to prevent pests. After ten years of growing, growers can harvest cassia.

To harvest cassia skin, growers use a knife and hooks to remove the skin from the tree. Then, they dry cassia and then bundle and store in a dry place. A part of skin, branches and leaves will be raw materials for oil extraction.

Thanks to the high content of oil, Tra Bong cassia is a kind of aromatherapy and precious medicine. Tra Bong cinnamon has many uses, such as spices, deodorization of meat and taste stimulation. Cinnamon essential oil helps to refresh the spirit. Cassia skin is popularly applicable in many medications for treating respiratory diseases and increasing blood circulation. Thanks to the pleasant aroma, cassia wood is processed into handicrafts such as tray, warmer, cup, toothpick, incense …