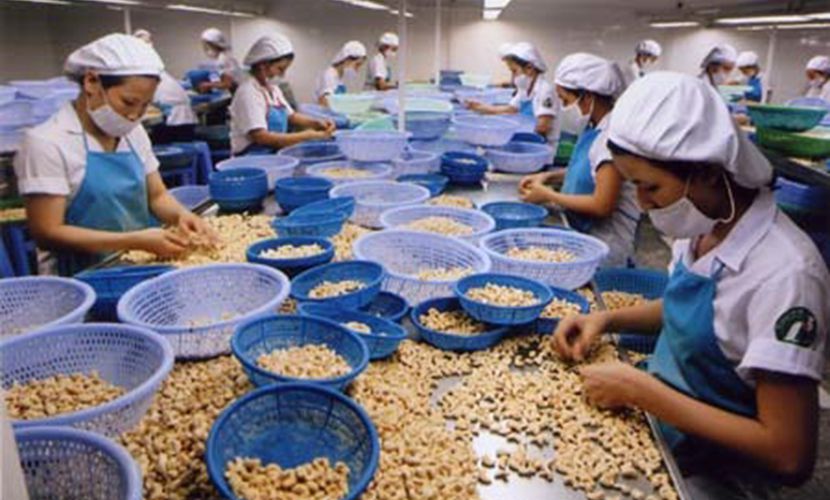 Vietnam’s food and beverage exports to the US are growing and likely to do so for many years, but manufacturers need to be aware of that country’s requirements, an American expert told a seminar in Ho Chi Minh City yesterday.

David Lennarz, vice president of legal consultancy firm Registrar Corp, said: “We would like to explain current US Food and Drug Administration regulations as well as provide an update on the new FDA Food Safety Modernisation Act, and how the law will affect exports to the US.”

To prevent, prepare for and respond to bio-terrorism and other public health emergencies, the US passed the Public Health Security and Bioterrorism Preparedness and Response Act in 2002. The act requires registration of domestic food facilities, and foreign facilities must designate a US agent.

Under the 2011 Food Safety Modernisation Act, registration of a food facility must be renewed every even-numbered year. “Facilities must consent to FDA inspection, and failure to renew results in invalidated registration,” Lennarz said.

“The FDA removed thousands of food facility registrations that were not properly renewed in 2017 from its registration database on February 1, and Vietnamese registration has decreased by 45 per cent to 806 in 2017. Vietnamese manufacturers do not fully understand US import regulations,” he explained.

Vietnam is the US’s 16th biggest trade partner, with bilateral trade growing at around 20 per cent annually.< This year, as of the end of April, Vietnam’s exports to the US were worth $12.4 billion, 20 per cent of its total exports and 8.7 per cent higher year-on-year. The major products included seafood, garment and textile, footwear, wood and furniture, computers, electronic accessories and products, and agricultural products. Vietnam economics news