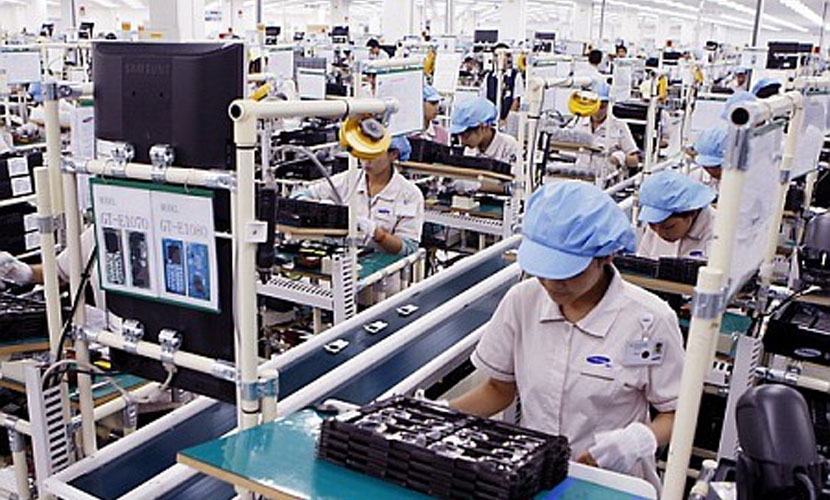 According to the General Department of Customs, Vietnamese trade surplus reached $ 1.23 billion so far this year.

Phones and various devices led among the key export commodities. The value of these products reached $36.54 billion, up 28.8%. The followings were garment and textiles products, computers and electronic devices and components and shoes. These values were $21.51 billion, $21 billion, and $11.7 billion, respectively.

On the other hand, Vietnam imported computers and electronic devices and components, various fabric, various phones and components and various steel products, as well as materials for textiles, garment and shoes, petrol, metals and chemical products.

The department also estimated that VND 23 trillion will be sent to the State Budget in October. This registered VND 237 trillion in the January – October period, up 10.2%.

For vegetables and fruits, the export value reached $ 2.84 billion in the first 10 months, up 41.2%. China, Japan, the US and South Korea were the top four importers of Vietnamese fruits and vegetables. These four markets accounted for 76%, 3.6%, 2.9% and 2.6%, respectively.

Speciffically, coconut price decreased due to lower local demand and high competition from Thai coconut. Meanwhile, the price of longan ­increased by 50% in August because of higher demand. Prices of dragon fruit also surged 100% due to higher demand in the international market.

The ministry also said continuous heavy rains affected the productivity and quality of vegetables, causing the prices to increase sharply.