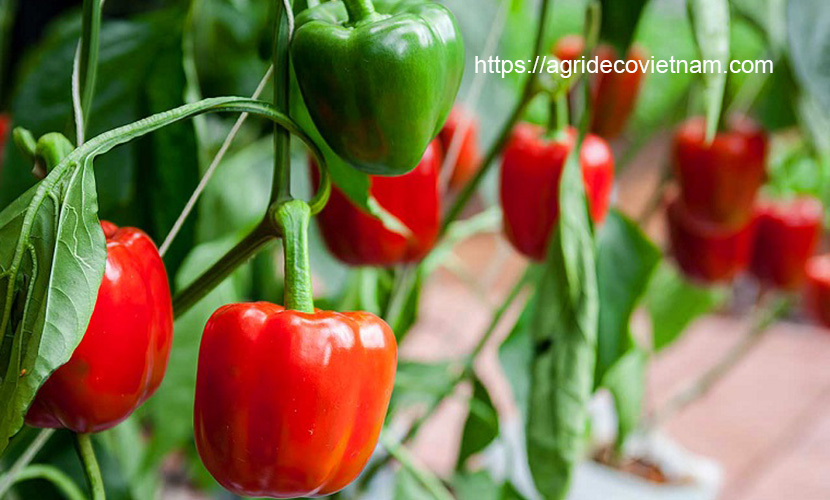 Recently, the Malaysian Ministry of Agriculture and Processing Industry (MOA) has announced to suspend the import of Vietnamese chili. The reasons were that the maximum pesticide residues exceeded the country’s permission level.

According to Vietnamese Commercial Counselor in Malaysia, “There are two issues that Malaysia stopped importing chili from Vietnam. Firstly, it is not all Vietnamese chili exporters that violate Malaysia’s standards. Secondly, the suspension decision is likely to be relating to the young business support program from the Malaysian government”.

Recently, the Malaysian Ministry of Agriculture and Processing Industry (MOA) has announced to suspend the import of Vietnamese chili. The reasons were that the maximum pesticide residues exceeded the country’s permission level.

“MOA has recently paid attention to chili farmers in Malaysia, especially young farmers participating in the support program. Additionally, MOA expressed their wish to local chili farmers to be able to compete with foreign chili farmers,” he added.

MOA has also conducted a series of inspection activities for imported chili products in the Malaysian market. The results showed that there was no dumping action, but the low price of imported chili put pressure on local chili.

Inspections have also aimed to determine whether importing chili products violate Malaysian safety standards. Then, notice of suspension of importing Vietnamese chili has been issued after the above inspections.

According to the director of a Vietnamese exporter of chili to Malaysia, “The suspension will affect negatively to exporting activities of chili suppliers from Vietnam. It also has negative impacts to local consumers because they cannot access cheap chili. Meanwhile, Malaysia imports 80% of chili total to meet the demand for the country”.

Facing this situation, Vietnam Trade Office in Malaysia has also sent the official document to Malaysia. The document asked Malaysia to clarify standards of pesticide residue for Vietnamese chili exporters to consult.